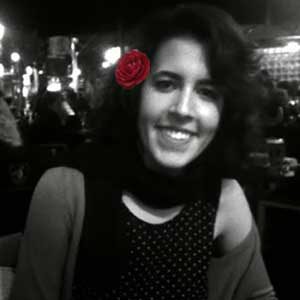 Biomimicry is a new science that studies nature’s models and then emulates these forms, processes, systems, and strategies to solve human problems – sustainably.

Biomimicry is A multidisciplinary scientific-artistic approach to sustainable design that goes beyond using nature as inspiration but studies and applies in depth the principles of construction, materiality,structural,geometrical and/or spatial capacities founded in natural systems.
This study and understanding of said «biomorphic» models and biological processes will emulate their forms, processes, systems, strategies and with these methodologies they will be applied to design, the
arts, and model explorations, capable of manifest and articulate the cognitive relationships between the user and its applications.

Further exploration of the topic of architecture biomimicry, for instance, builder animals in nature, are an exemplification of architects and engineers.

These abstract principles can be implemented in an architectural scale to achieve more efficient constructions.

The research acquires information about processes in nature in order to apply them to built environment, distinctively to the fields if architectural design, engineering and fabrication.

The first part of my investigation is devoted to the study the geometrical materials, and its uses in nature.

Then, advance to the subject of animal builders that use, for example, silk in their construction processes, as well as animals that modify their environment to construct habitats.

The study further approaches as the selected role model for building behavior abstraction to architectural scope. By doing extensive observation, experimentation and documentation of the behavior of some species, the research adapts the findings to a building process techniques.

«We can use biomimicry, this practice of studying nature and replicating its strategies in design, to not only learn from nature’s wisdom, but also heal ourselves — and this planet — in the process.»

THE ARCHITECTURAL- ARTISTIC FIGURE OF FREDERICK JOHN KIESLER WITH HIS ENDLESS HOUSE.

This book encapsulates the approach to habitat as an entity inscribed in nature and exemplified by a review of the work of Frederick J. Kiesler (architect and artist). It is especially timely due to the moment of crisis that contemporary architecture is going through.

Also, the circumstances that the planet Earth is living

On the one hand, destructive constructions, market processes, artificial materials and an endless number of economic and social circumstances have led to the decline of resources and an unsustainable and terrible system.

On the other hand, problems such as climate change or architecture far from its most important determining factor for the future. Reading and understanding this artist is appreciated how his concerns are really a current issue.

His feelings and live throughout the book, described here, make you to participate in this global understanding of what «being» a house refers to. The habitat wich comprise spatial qualities  in where architectural interdisciplinarities helps us to live and connect.

Where is architecture headed to?

What is the line that separates Architecture from Art?

Surely, towards changes in the nature of architectural practice with innovation.

Questions and answers arise throughout the book.

Is «the Endless House» really a House that has no end?

Are we human or have we forgotten?.

The first point the book starts

Because of that, the book has a strong context observing how living beings behave, and the means they use to inhabit.

The interest is in the reflection of thanking the use of materials. The conditions that it offers us since, as architects, we could rethink a much less aggressive way of building.

For example, a spider, have a lot of resemblance to architects or engineers in terms of spatial integration and sensitivity to the elements around us.

The writing is a reflection on the human habitat from this first natural point. For this, the research roots of it will start to introduce the architectural  figure of Frederick Kiesler.

An author, who due to his great interest and visionary mentality, was the teacher of an entire anthropomorphic and creative culture.

The mission, in turn, to make it something better known to my generation, since it has been very little studied by the general public.

The clearest example of these concepts is reflected by this author with the development of his so-called «Endless House» over the years.

We will investigate his philosophy. His central point of the journey to decipher a project that to this day, is a reality in itself, has become endless.

Kiesler, believed in technology applied by the environment, also in art. He developed different sketches, all with great freedom in the layout for this house.

With this, he subsequently influenced utopian ideas and served as a union of the most contradictory philosophical impulses of the 20th century. 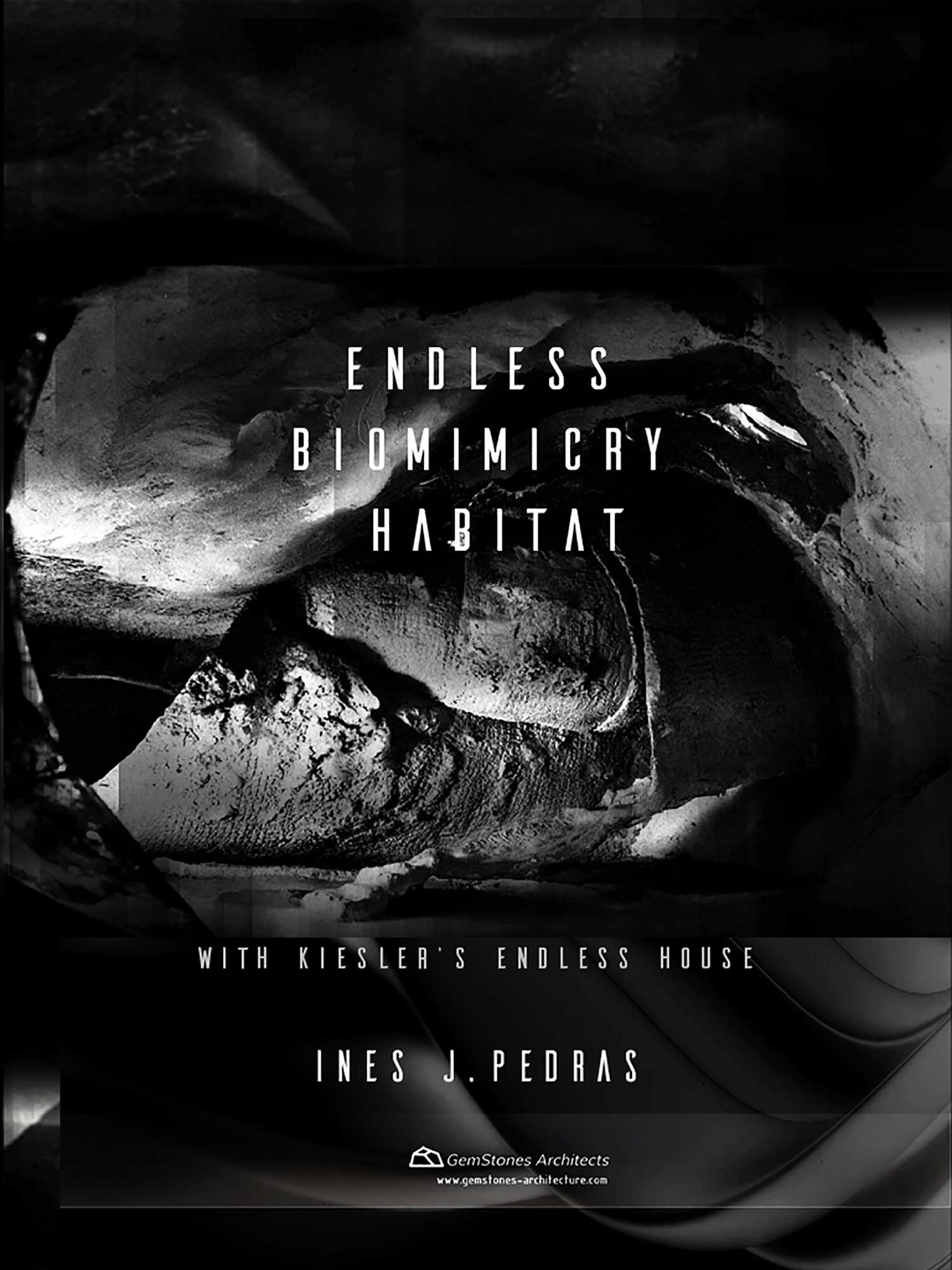